Marcello Corti is a conductor, promoter, composer, and a creative talent: he has dedicated his life to music with strong enthusiasm. He has been dedicating his career to numerous music genres varying from classical to contemporary music, folk to art music, involving both amateur and professional musicians. He studied Conducting at the Accademia Chigiana of Siena under the supervision of Gianluigi Gelmetti and Michel Tabachnik. Moreover, he completed a master’s degree in Conducting at the Swiss Music Academy ‘Conservatorio della Svizzera Italiana’ under Franco Cesarini. His teachers also included Vittorio Parisi, Lior Shambadal, and Maurizio Dones.

He curated Quattro Decibel music festival in Lecco’s Theatre ‘Il cenacolo Francescano’ and Caslino d’Erba’s San Gregorio Festival. He is the artistic Director of ANBIMA Lombardia’s Workshop, and he also co-founded the Banda Giovanile Rappresentativa ANBIMA Lombardia. During his career he conducted the ‘Liceo Coreutico Musicale Giuditta Pasta’s Orchestra in Como. He consistently collaborates with the Banda Sociale Meratese, the Corpo Musicale of Caslino d’Erba, and the Corpo Musicale Giulia Recli in Brivio. Furthermore, he has been invited as a guest conductor at the Santa Vittoria Music Camp of Santa Vittoria in Matenano.

Marcello Corti records with the London music label 19’40”. In addition to his recording activity as a conductor, he also performed with the Civica Filarmonica in Lugano, where he played for seven years under the direction of Franco Cesarini. With Esecutori di Metallo su Carta he took part to ContempoRarities, within the Milan based festival ‘Miami’ and at the 57th Venice Biennale edition.

With Esecutori di Metallo su carta he also directed Pinocchio! with music by Fiorenzo Carpi and Francesco Bianconi’s (Baustelle) recital. As a recording artist, recent releases include Igor Stravinsky’s ‘The Soldier’s Tale’ and Gustav Holst’s ‘The Planets’. He recently recorded At The Gates of The Twilight Zone, a retrospective on the music of Bernard Herrmann.

In addition to his music activities, Marcello Corti is a teacher and presenter. He currently teaches at the Civica School in Lecco and at the San Francesco Music school in Merate. He also hosts the workshop Laboratorio Orchestrale at the Civica music school in Lecco. With natural talent, he engages in music storytelling with both young and adults: he succeeds in including students and amateurs of all ages. He holds a degree in Trumpet from the Conservatory Giuseppe Verdi of Como and a degree in Methods and Topics of Arts Managements at the Cattolica University of Milan. 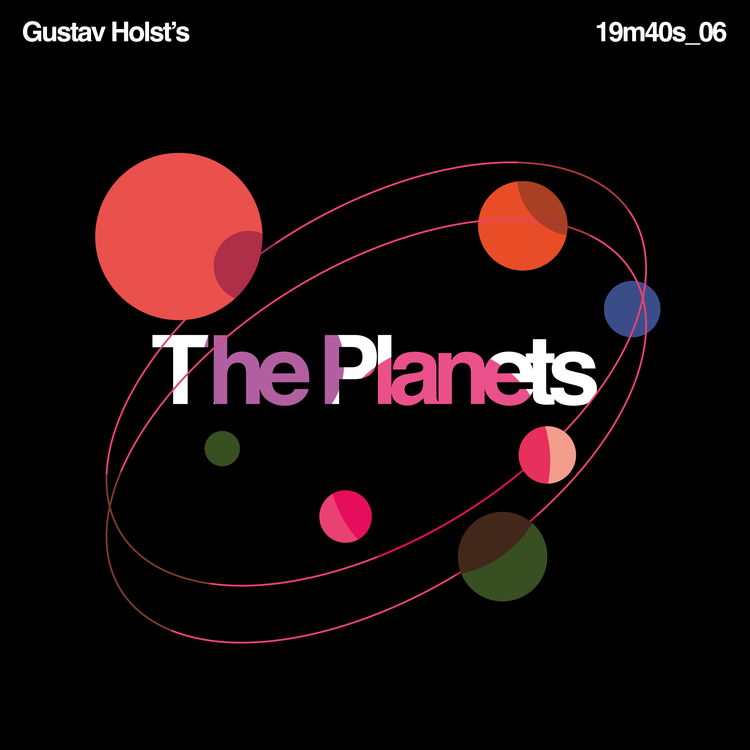 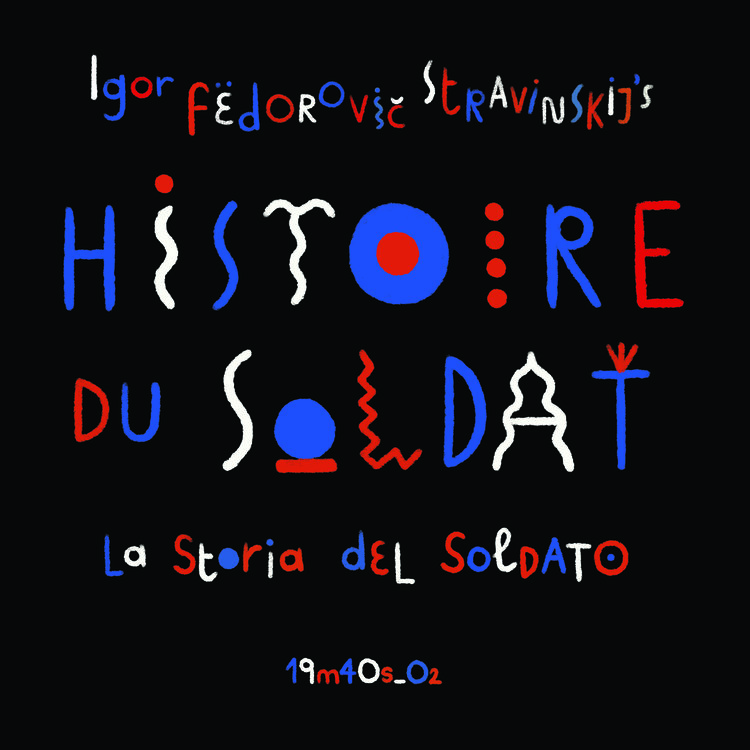 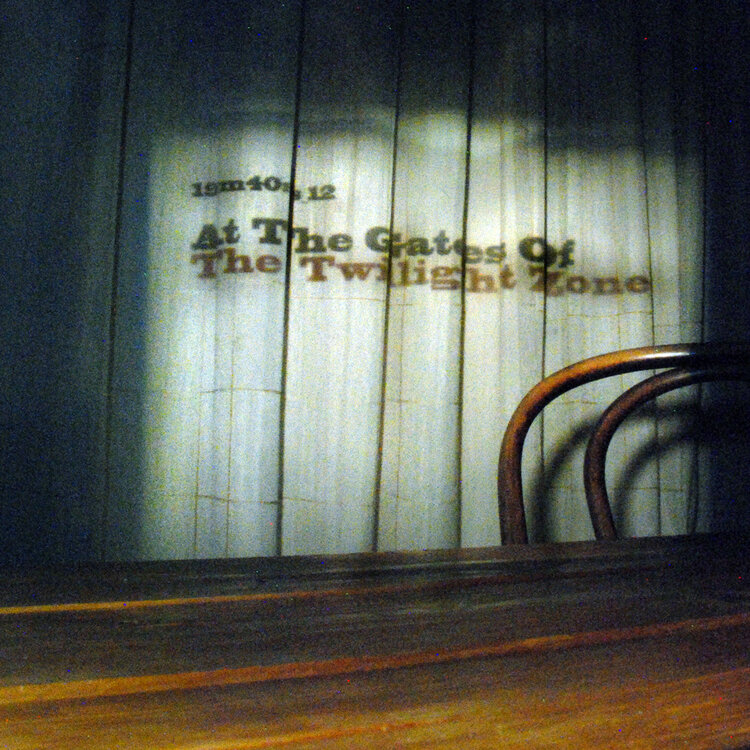 AT THE GATES OF THE TWILIGHT ZONE / HERMANN 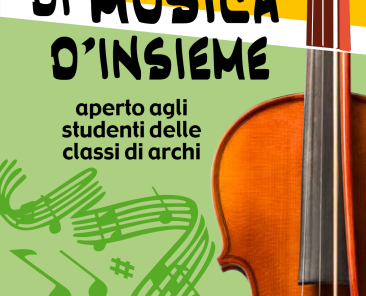 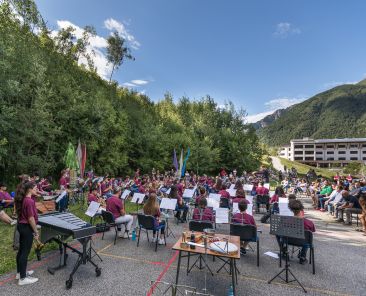 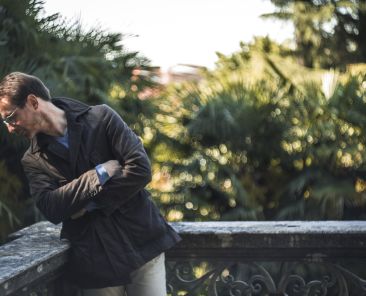